ABOUT THE GYPSY MOTH

A Plymouth pub has re opened under one of its former names. The Gipsy Moth has had a few names, including Crown & Anchor, Hoe Park Hotel, Gypsy Moth IV (1967), Yard Arm and the Pub On The Hoe in the past.
One name resonates more with the new landlady, Donna Phillips though. Donna grew up in the pub with her parents Brenda and Barry Phillips (from 1985 – 1992). It was during that time that the brewery relaunched the pub as the ‘Yard Arm’ but Donna always remembers it as the ‘Gipsy’.
“The Gipsy means a lot to me and my Dad; I spent several happy years of my youth here. I can’t wait to see it back in action, with a Phillips at the helm” said Donna.

Donna, owner of the highly successful Fisherman’s Arms, just off the Barbican, has always dreamt of returning to the pub. She has owned The Fisherman’s Arms since 2014 and has enjoyed real success, bringing the pub back to life as a popular local haunt as well as a favourite on the roast circuit.
The Fishermans is also a big hit for dog owners, boosting its own pooch menu, including drinks. The pub is aptly self-proclaimed as, ‘The village pub in the middle of Britain’s ocean city’

Donna and her partner Ross Pertiller, plan to run the Gipsy Moth as a tapas venue, although different, it will be like the Fisherman’s, with a dog friendly theme and will offer the much acclaimed roasts on Sunday.
She added: “We wanted to offer something that is different to the Fisherman’s but still will provide the same ambience and great quality of food. We will still be offering a traditional roast on a Sunday, we just can’t find enough seats in the Fisherman’s so having another venue nearby is perfect.” 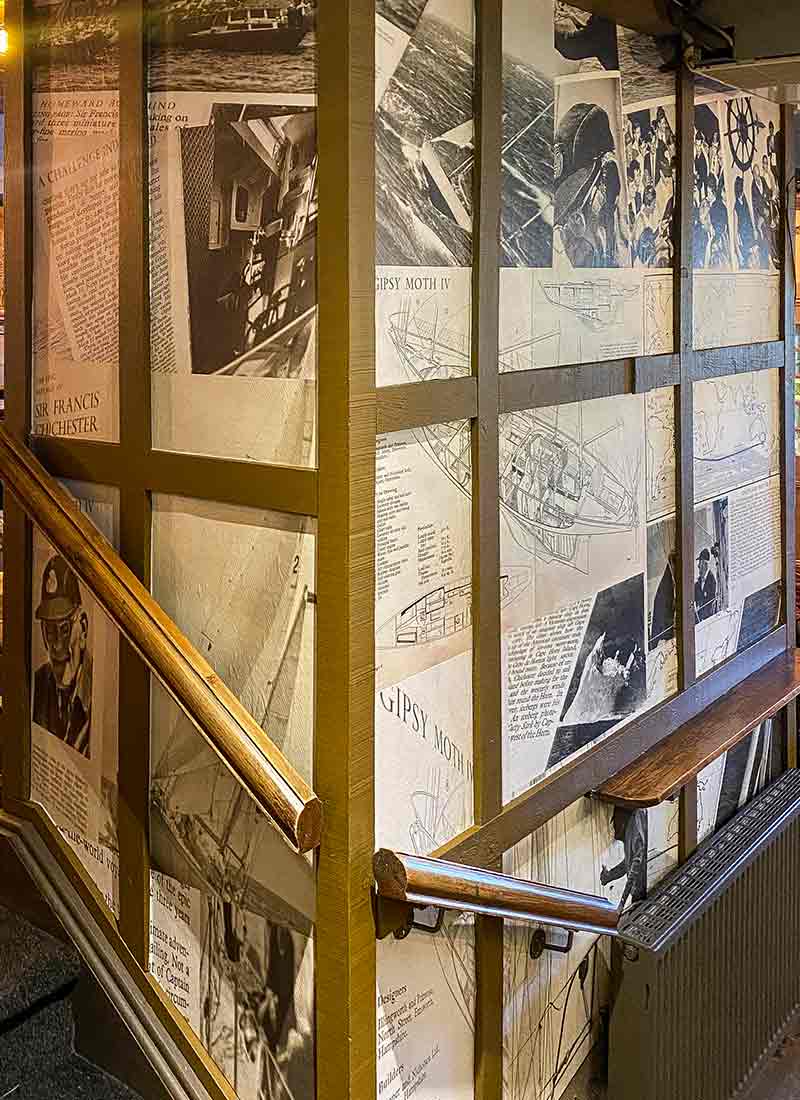 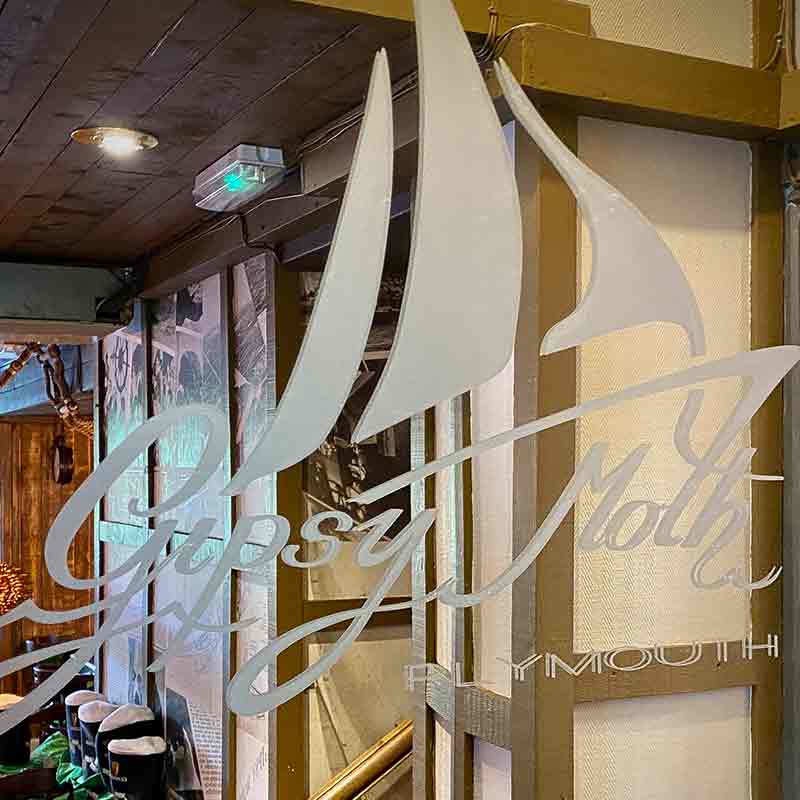 The pub will very much reflect the story of the Gipsy Moth sailed by Sir Francis Chichester many times including 1967 when he broke a number of records including the longest non-stop passage that had been made by a small sailing vessel (15,000miles) and established a record for singlehanded speed by sailing 1,400 miles in eight days.
But instead of a crew of one, The Gipsy Moth will have a full team. The staff will primarily be made up from established staff members with some from the Fisherman’s. One of the chef team; James Tate, has been working at the pub for eight years. James has just returned from Warsaw, where he drove with Darren’s Cars from Callington, taking vehicles filled with items for refugees from Ukraine.
The pub will be opening with a launch party on St Patrick’s Day, Thursday, March 17, 2022 at 4pm. Further details will be available on social media pages for the Gipsy Moth and the Fisherman’s Arms.